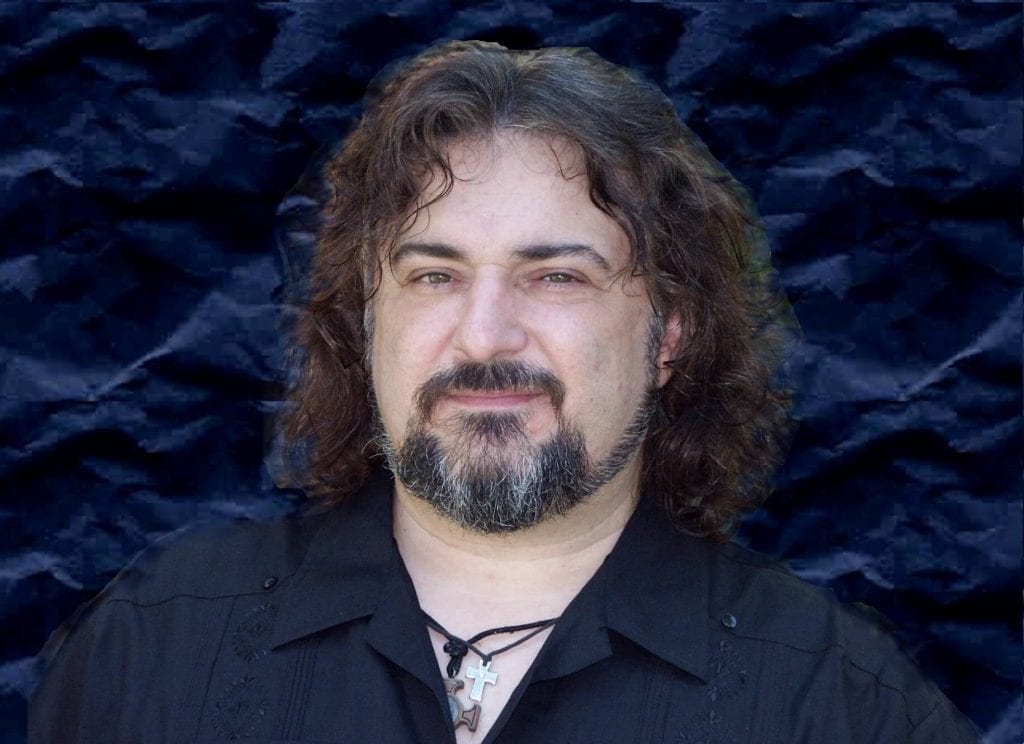 Antonello Palombi italian tenor  delights audiences around the world to tremendous critical acclaim.  In his United States début as Dick Johnson in La fanciulla del West with Seattle Opera, the Seattle Times proclaimed, “The most pleasant surprise was the discovery of a very fine new tenor in Antonello Palombi, whose singing in rehearsals had set the rumor mills abuzz. It’s all true: Here is a tenor with that exciting, emotion-stirring, head-turning Italianate sound, and he ignited the show whenever he was on-stage…here’s betting he will be in considerable demand in this country.”

This season, he will return to The Metropolitan Opera to perform as Manrico in Il Trovatore, Calàf in Turandot at Teatro Dell’Opera di Roma; Mefistofele in Faust at Teatro di Pisa, and Radamès in Aïda at Teatro di San Carlo in Naples.

Mr. Palombi is also in extreme demand internationally. Recent engagements include Canio in Pagliacci, Radamès in Aïda, and Luigi in Il tabarro at Teatro alla Scala in Milan; Pinkerton in Madama Butterfly at The Royal Danish Opera, Deutsche Oper Berlin and at Finnish National Opera; Des Grieux in Manon Lescaut at Deutsche Oper Berlin, Oper Frankfurt, and at Bayerische Staatsoper in Munich; Pollione in Norma at the Teatro di Messina in Sicily; Don Alvaro in La forza del destino with the Deutsche Oper Berlin; Faust in Mefistofele at the Israeli Opera in Tel Aviv and at the Opéra Royal de Wallonie in Liège, Belgium; Calàf in Turandot at Teatro San Carlo in Napoli,

Palombi joined the Carabinieri, Italy’s paramilitary police force, when he was 20. (His father was also in the Carabinieri). While stationed in Perugia and Florence, he also sang in the cathedral choir of Todi. At the suggestion of the choirmaster there, he decided to study singing seriously. After private lessons he made his debut in 1990, as Pinkerton in Madama Butterfly in the small German city of Fürth. He went on to sing in various European and Italian opera houses. He made his American debut in 2004 as Dick Johnson in Puccini’s La fanciulla del West at the Seattle Opera. He subsequently appeared in the US as Canio in Pagliacci at Dallas Opera and Palm Beach Opera, as Radames in Aida at Michigan Opera Theatre, and as Cavaradossi in Tosca at Cincinnati Opera.

On 10 December 2006 he was thrust into the media spotlight in Franco Zeffirelli’s new production of Aida at La Scala, which opened the theatre’s 2006/2007 season. During the second night of the run, Palombi took over the role of Radames when Roberto Alagna walked off the stage after booing from the loggione (opera fans who sit in the less-expensive seats at the very back of the Scala). Palombi, his understudy, entered on stage wearing jeans and a black shirt to finish the act, and returned in costume after the interval to sing the remainder of the opera.