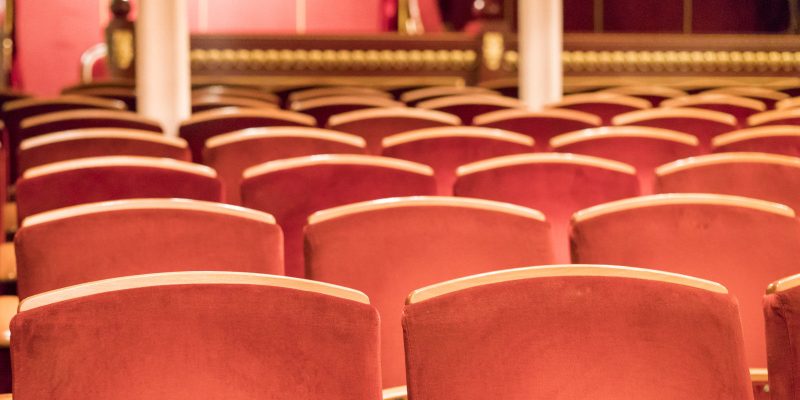 Red chairs in the theater

LOVE CAN STOP HEARTS AND WARS, BUT NOT TIME.

The Marschallin adores her young lover Octavian. But she knows that their affair cannot last. So when Octavian meets the beautiful Sophie, she must find a way to let him go. Can she keep Sophie from the clutches of the boorish Baron Ochs and ensure that young love is triumphant?

One of opera’s great romantic comedies, Der Rosenkavalier is a musical fantasy that tempers sweetness with satirical wit, farce with philosophy, humour with pathos. Carried along on the lilting rhythms of the waltz, the voluptuous score paints a gilded vision of a fairytale Vienna. Romance is woven through every bar of a lyrical masterpiece that celebrates a world on the brink of change.

Der Rosenkavalier was captured live at Festival 2014. It is available on DVD from our shop.