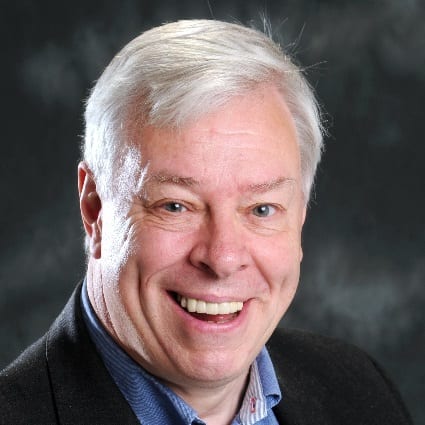 Scottish baritone Donald Maxwell made his Royal Opera debut in 1987 as English Archer (The King Goes Forth to France) and has returned regularly to The Royal Opera since, his many roles including Herald (Lohengrin), Gunther (Götterdämmerung), Faninal (Der Rosenkavalier), Krušina (The Bartered Bride), Fritz Kothner (Die Meistersinger von Nürnberg), Lockit (The Beggar’s Opera), Alcindoro (La bohème), Hortensius (La Fille du régiment) and Second Priest (Die Zauberflöte). In the 2015/16 Season he sings Sacristan (Tosca) for The Royal Opera and Dai Great Coat (In Parenthesis) for Welsh National Opera at the Royal Opera House.

Maxwell was Artistic Director of Buxton Festival (1999) and has been Director of the National Opera Studio (2001–08) and Head of Opera Studies at the Royal Welsh College of Music and Drama (2004–09). He regularly sings in concert, on television and radio and in recordings.