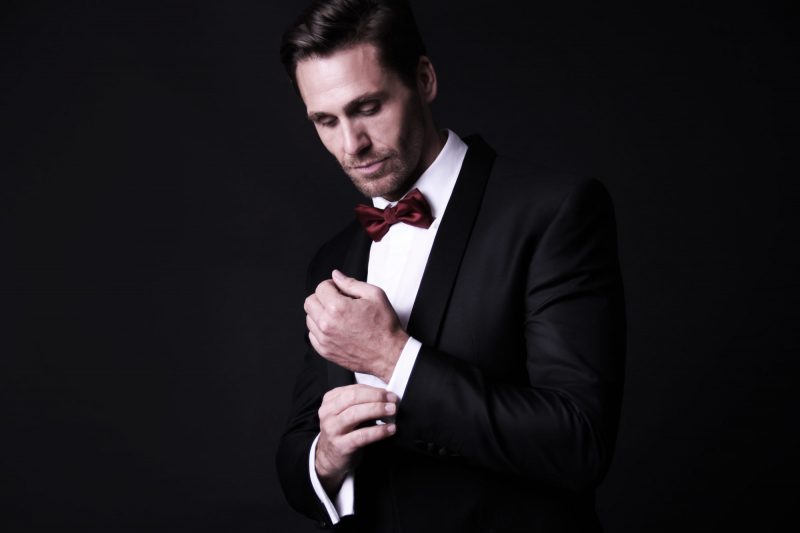 Ed Lyon studied history of art at St John’s College, Cambridge, where he was a choral scholar, and went on to train at the Royal Academy of Music and the National Opera Studio. He has appeared for all the major British companies, and for such international companies as the Opéra-Comique, Teatro Real, Madrid, Theater an der Wien and Netherlands Opera. His wide repertory includes Hippolyte (Hippolyte et Aricie), Don Ottavio (Don Giovanni), Tamino (Die Zauberflöte) and Freddy Eynsford-Hill (My Fair Lady).

Ed Lyon has sung at in concert major venues worldwide, including at the Royal Festival Hall and Royal Albert Hall in London, the Salle Pleyel in Paris, the Berlin Philharmonie and the Alice Tully Hall, New York, in repertory ranging from Bach’s B Minor Mass to Maxwell Davies’s Solstice of Light. His recordings include a CD of Alexander’s Feast(Ludus Baroque) and a DVD of Les Troyens (Royal Opera).