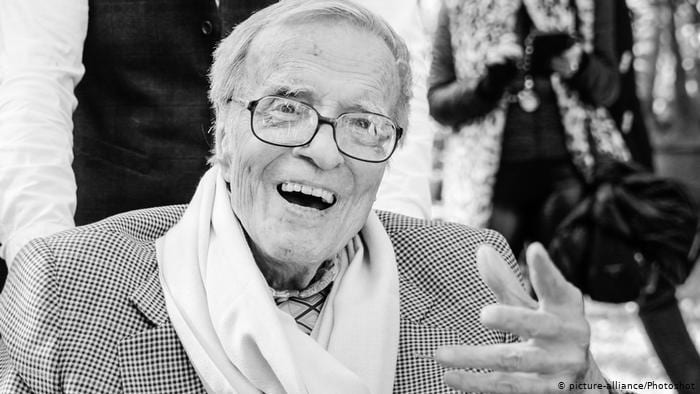 Zeffirelli has been a major director of opera productions since the 1950s in Italy, Europe, and the United States. He began his career in the theatre as assistant to Luchino Visconti. Then he tried his hand at scenography. His first work as a director was buffo operas by Rossini. He became a friend of Maria Callas, and they worked together on a La Traviata in Dallas, Texas, in 1958. Of particular note is his 1964 Royal Opera House production of Tosca with Maria Callas and Tito Gobbi. In the same year, he created Callas’ last Norma at the Paris Opera. Zeffirelli also collaborated often with Dame Joan Sutherland, designing and directing her performances of Donizetti’s Lucia di Lammermoor in 1959 amongst others. He has over the years created several productions for the Metropolitan Opera in New York, including La bohème, Tosca,Turandot and Don Giovanni.