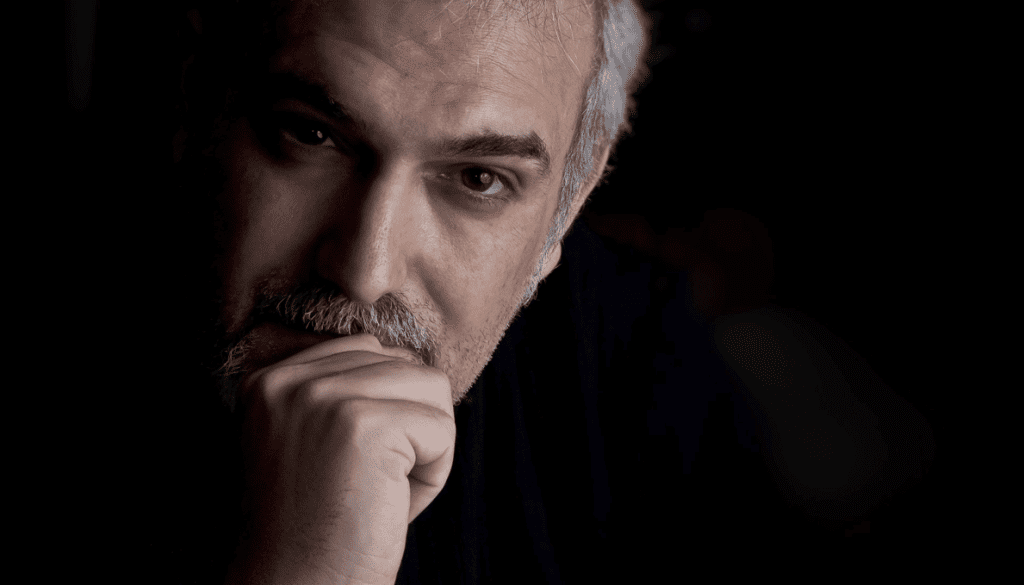 The South-African tenor, Kobie van Rensburg, started his vocal training under Prof. Werner Nel while studying for graduate and post-graduate degress in Law and International Politics, obtaining both cum laude, at the Potchefstroom University for Christian Higher Education.
Kobie van Rensburg made his professional debut at the early age of twenty, singing Belmonte in Mozart’s Entführung aus dem Serail for the Roodepoort City Opera in 1991. It was soon followed by operatic engagements together with concert appearances in all the mayor South-African cities. After winning several South-African Competitions as well as the Concert-section of the 1994 Pretoria International Singing competition, he left for Munich to further his vocal studies under Prof. Hanno Blaschke.

After an engagement in the Studio of the Bavarian State Opera in Munich, Kobie van Rensburg became a full-time member of the ensemble of Munich’s Staatstheater am Gärtnerplatz. He is also a regular guest at several other European opera houses including the Berlin State Opera, the Bavarian State Opera in Munich, Théâtre du Capitole in Toulouse, Montpellier, Basel, Luzern, Teatro Sao Carlos in Lissabon and the Opérá National du Rhin in Strasbourg. His expanding operatic repertoire already covers awide spectrum of leading roles, inclouding the early operas of Peri (Arcetro in Euridice) and Monteverdi (Orfeo in L’Orfeo and Nerone in L’Incoronazione di Popea),

Although his concert repertoire ranges from music of the Renaissance to World Premieres of modern pieces, he specializes in music of the Baroque era.