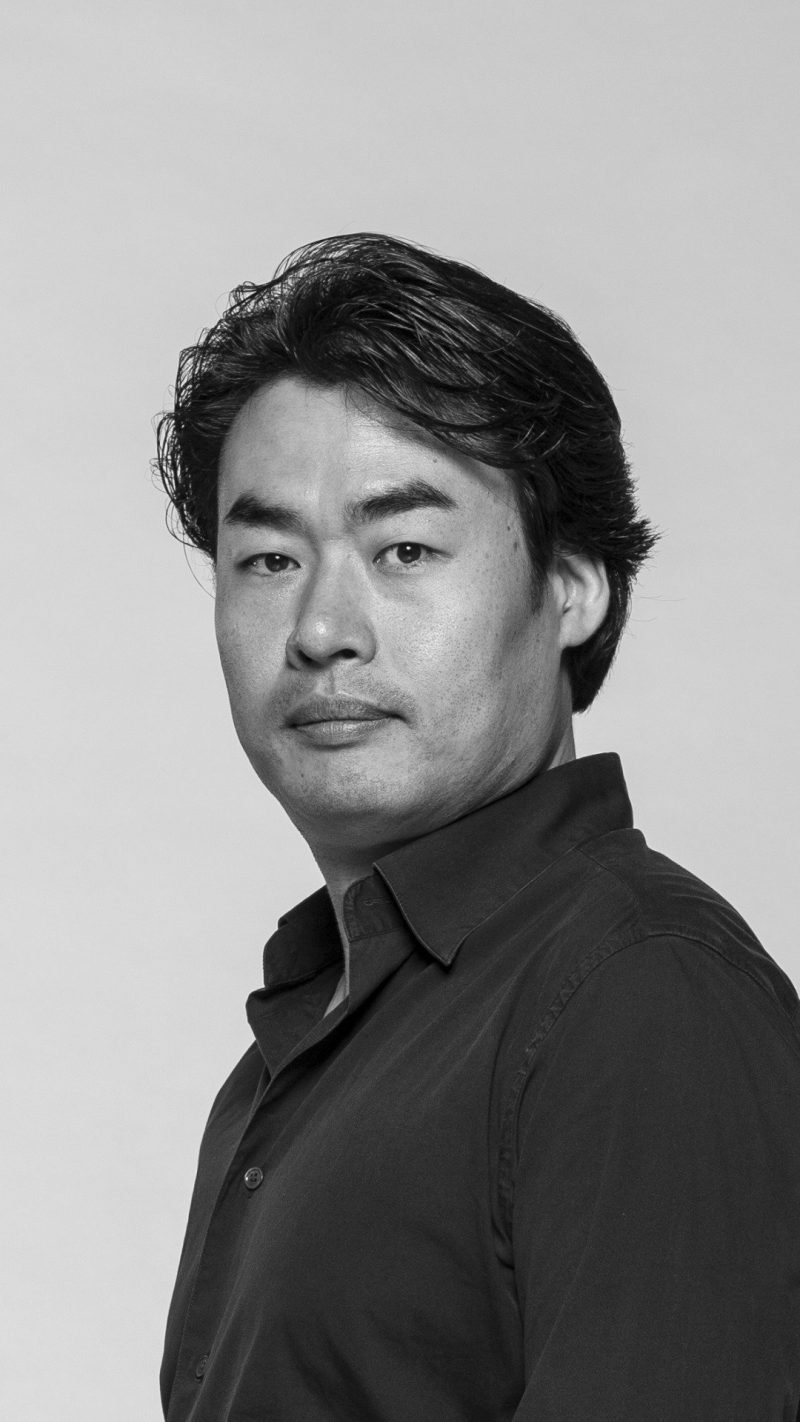 South Korean Kyungil Ko had his first European engagement at the Opera Massy from 2005-08 and then he moved on to Opéra Theátre de Besancon. From 2008-10 he was part of the Junges Ensemble at Hamburger Staatsoper. He was reinvited to sing with the ensemble after 2010, where he also guested Osnabrück and Theater Dessau where he was a regular guest in the period 2011-13.

In the period 2013-17 he has performed repeatedly at the opera houses in Hamburg, Darmstadt, Wiesbaden,Theater Osnabrück and Theater Dessau. ”

In addition he has had numerous engagements in France, including the Opera en plein Air in Paris.

From 2017 he is member of the soloist ensemble at the Royal Opera Copenhagen, where he will sing Monterone in Rigoletto and Ashby La Fanciulla del West a.o. in his first season.