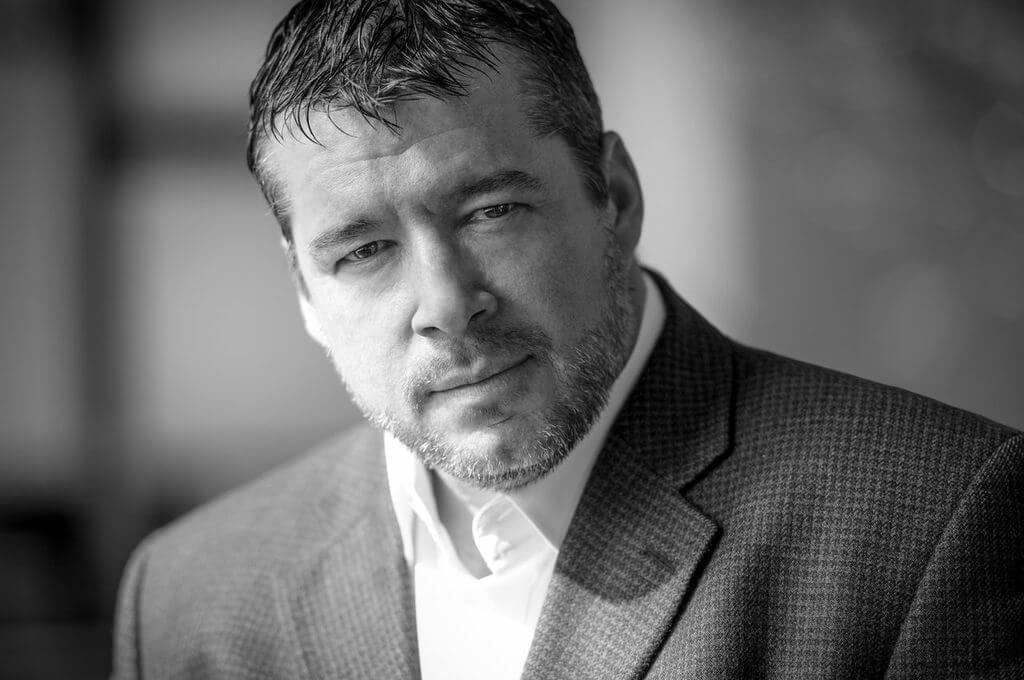 Luc Robert possesses a remarkable tenor voice and is becoming one of the rising Canadian artists on the operatic and concert stages. Luc graduated from the Montreal Conservatory of Music in April 2002 having been awarded the First Prize with ‘Honours’ and in September 2002 he was engaged by the Canadian Opera Company for three seasons in their ‘Ensemble Studio’.

During the 2011/ 2012 / 2013 / 2014 seasons he performed the title-role in Gounod’s Faust with Tallinn Opera in Estonia, Rodolfo (Luisa Miller) with Malmö opera in Sweden, Nicias (Thais) with the National Opera of Finland in Helsinki, Cavaradossi (Tosca) with Pacific Opera Victoria, Don Carlo (Don Carlo) with Dortmund Opera in Germany, Don José (Carmen) at the Savonlinna Opera Festival and Opera de Montreal’s Verdi Gala.