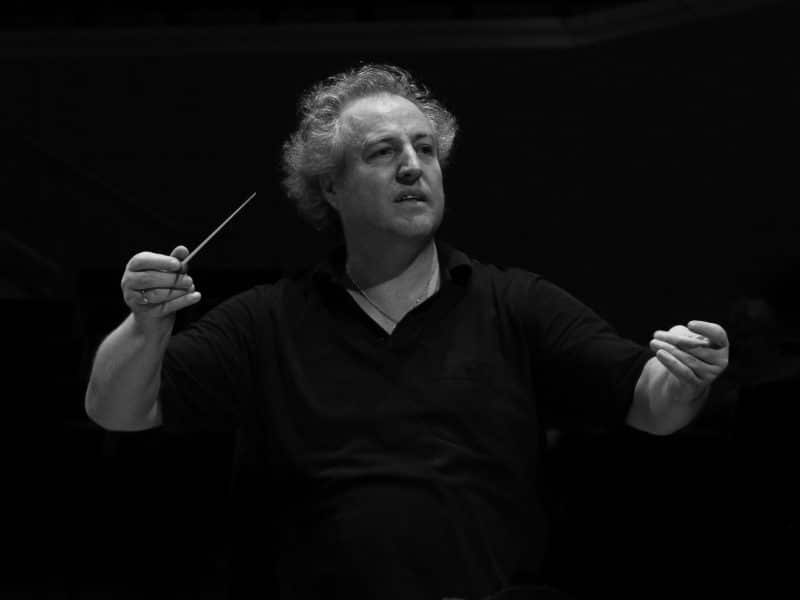 Manfred Honeck has served as Music Director of the Pittsburgh Symphony Orchestra since the 2008-2009 season and has twice extended his contract, which currently runs until the end of the 2019-2020 season. His successful work in Pittsburgh has been is captured on CD by the Japanese label Exton, with so far Mahler’s Symphonies Nos. 1, 3, 4 and 5, Tchaikovsky’s Symphony No. 5 and Richard Strauss’ Ein Heldenleben released to critical acclaim. The recording of Mahler’s Symphony No. 4 has won an ICMA 2012 Award.

Honeck and the orchestra have undertaken regular successful tours, and since 2010 annual tour performances have led them to numerous European music capitals and major music festivals, amongst them Rheingau Musik Festival, Schleswig-Holstein Musik Festival, Beethovenfest Bonn, Musikfest Berlin, Grafenegg Festival, Lucerne Festival and the BBC Proms.  The 2012 tour focused on a week-long residency at the Vienna Musikverein. In August and September 2013, concerts will take place in Grafenegg, Berlin, Bucharest, Paris, Düsseldorf, Frankfurt, Lucerne and Bonn.

Born in Austria, Manfred Honeck received his musical training at the Academy of Music in Vienna. Many years of experience as a member of the Vienna Philharmonic and the Vienna State Opera Orchestra and at the helm of the Vienna Jeunesse Orchestra have given his conducting a distinctive stamp. He commenced his career as assistant to Claudio Abbado in Vienna. Subsequently, he was engaged by the Zurich Opera House, where he was bestowed the prestigious European Conductor’s Award in 1993.

Other early stations of his career include Leipzig, where he was one of three main conductors of the MDR Symphony Orchestra and Oslo, where he assumed the post of Music Director at the Norwegian National Opera on short notice for a year and, following a highly successful tour of Europe, was engaged as Principal Guest Conductor of the Oslo Philharmonic Orchestra for several years. From 2000 to 2006 he was Music Director of the Swedish Radio Symphony Orchestra in Stockholm and, from 2008 to 2011, Principal Guest Conductor of the Czech Philharmonic Orchestra, a position he will resume for another three years at the beginning of the season 2013/2014.

The current season sees him return to Bamberg, Stuttgart, Rome and New York as well as to the Vienna Symphony (a CD of works by the Strauss family was released in summer 2013) and Israel Philharmonic Orchestra. He will also conduct Tonhalleorchester Zürich and Rotterdam Philharmonic Orchestra, amongst others.

Manfred Honeck has received honorary doctorates from St. Vincent College in Latrobe, Pennsylvania and, most recently, from Carnegie Mellon University in Pittsburgh.  Moreover, he has been Artistic Director of the ”International Concerts Wolfegg” in Germany for more than fifteen years.