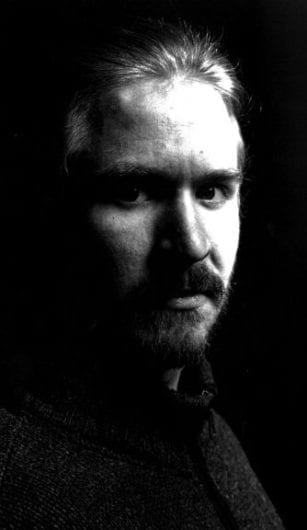 From 2002, Niall Chorell has mainly worked as oratorio and concert soloist. He has performed in numerous productions of oratorios by J.S. Bach, Haydn, W.A. Mozart and Benjamin Britten. In addition to these he also appeared in Igor Stravinsky’s Oedipus Rex. He has also performed solo parts in operas by W.A. Mozart, Rossini and Puccini. He currently lives in Helsinki, Finland.