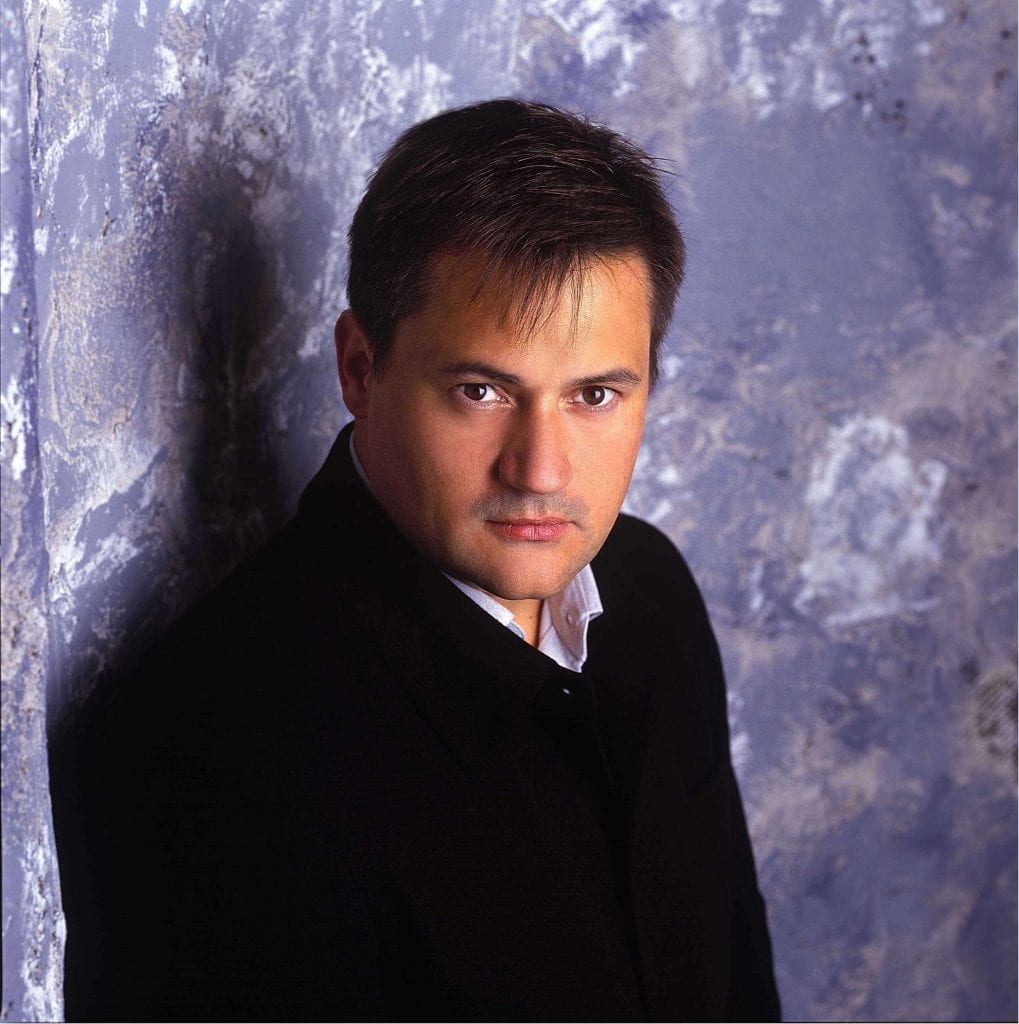 Last season marked Groves’ 25th season at the Metropolitan Opera since his debut as Steuermann in Der fliegende Holländer.

Additional operatic performances for the season included as Wilhelm Arndt in The Ring of Polykrates with the Dallas Opera under Music Director Emmanuel Villaume, as well as Faust in a concert production of La Damnation de Faust with the Boston Symphony Orchestra.

One of the great American tenors of his generation, Paul Groves continues to enjoy an impressive international career performing on the stages of the world’s leading opera houses and most prestigious concert halls.

Paul Groves begins his 2018/2019 season at Opera de Lyon for performances as Faust in Boito’s Mefistofele. He makes his debut at the National Kaohsiung Center for the Arts in Taiwan this November in one of his signature roles as Candide. Groves makes another important debut this summer in his first performances as Herod in Salome with the Spoleto Festival USA.

A veteran of the concert stage, Groves appears this season with the Los Angeles Philharmonic for Stravinsky’s Persephone with Esa-Pekka Salonen, the Indianapolis Symphony for Bruckner’s Te Deum with Krzysztof Urbanski, and the BBC Scottish Symphony Orchestra for Mahler’s Das Lied von der Erde with Donald Runnicles.

Highlights of recent seasons for the American tenor include a rare role debut singing Alessandro Cesare in Cavalli’s Eliogabalo with the Opéra national de Paris, his first performances in the title role of Wagner’s Parsifal with the Lyric Opera of Chicago led by Sir Andrew Davis, appearances as Admète in Gluck’s Alceste with Madrid’s Teatro Real, Nicias in Massenet’s Thais with the Los Angeles Opera, and Pylade in Iphigénie en Aulide with Theater an der Wien. An avid concert performer, Groves’ previous season was filled with debuts and return engagements with symphonies across the United States.

Throughout the 2016/2017 season, he was seen performing Mahler’s Das Lied von der Erde with the Cleveland Orchestra and the Indianapolis Symphony, Berlioz’ Requiem with the San Francisco Symphony under Charles Dutoit, as well as Stravinsky’s Perséphone with the Oregon Symphony.