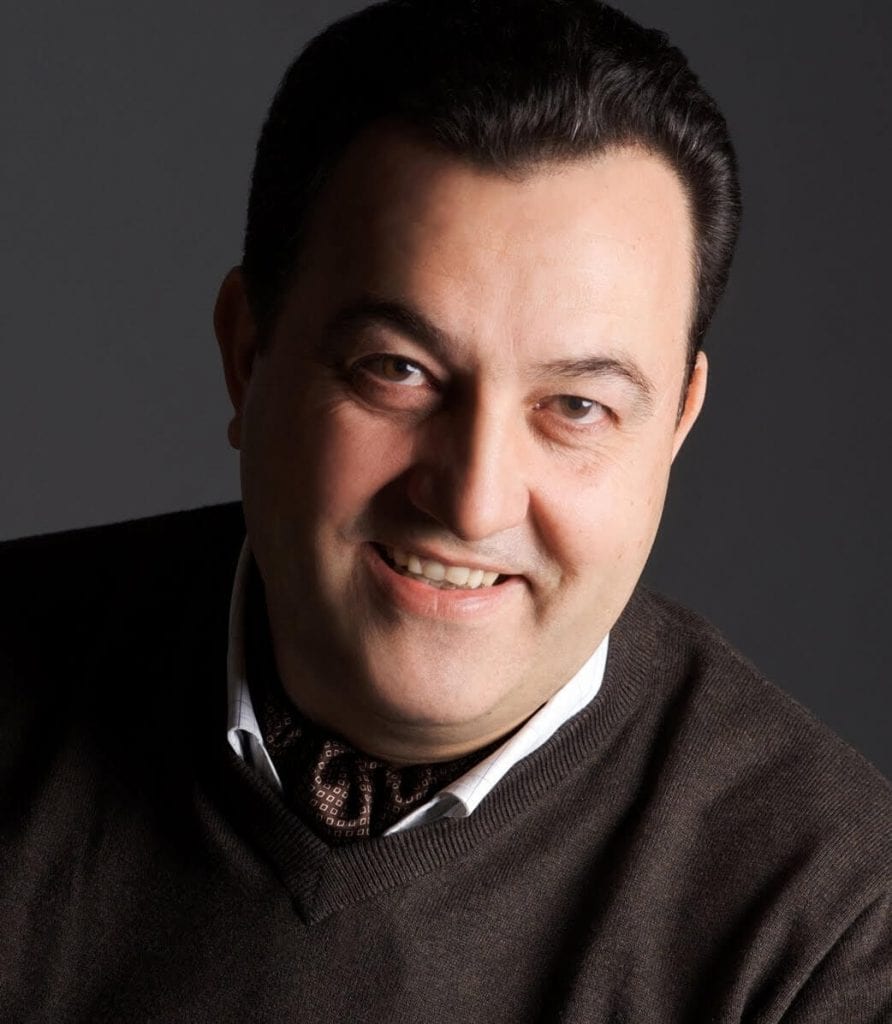 Italian born baritone, Renato Girolami, studied singing in Rome with Sesto Bruscantini. After receiving his degree in „Konzertgesang“ from the Musikhochschule in München, where he studied with Ernst Haefliger, he participated in master classes in Berlin with Dietrich Fischer-Dieskau. Passau and Salzburg were his first professional engagements, the latter of which led to his engagement at the Vienna Staatsoper, where he remained for 5 years in residence contract.

Renato Girolami has been working as a freelance artist since 1996, in such theaters as Hamburg, Essen, Stuttgart, Vienna, Tokio, Naples, Marseille, etc, and has recorded the roles of Leporello in “Don Giovanni” as well as Figaro in “Le Nozze di Figaro” for Naxos. In the summer 2007 he made his debut in the Salzburger Festspiele as Osmin in the new production of Mozart’s “Zaide” which was televised on 3Sat.

Due to his vocal flexibility, the rapidity of his parlando passages, his natural recitatives as well as his versatile role portrayals, Renato Girolami has become known as a specialist in the Mozart and Rossini operas. In addition, his belcanto line and phrasing and the warmth of his vocal timbre have allowed him to confront roles such as Germont, Enrico and Sharpless with equal success.