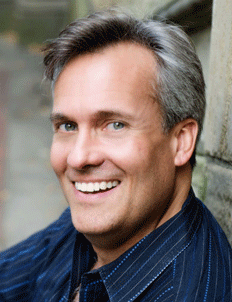 American tenor William Burden has won an outstanding reputation in a wide-ranging repertoire throughout Europe and North America.

Also a supporter of new works, he appeared in the US premiere of Henze’s Phaedra at Opera Philadelphia, and created the roles of Peter in Mark Adamo’s The Gospel of Mary Magdalene  and Dan Hill in Christopher Theofanidis’Heart of a Soldier at the San Francisco Opera, Frank Harris in Theodore Morrison’s Oscar at the Santa Fe Opera,  Gilbert Griffiths in Tobias Picker’s An American Tragedy at the Metropolitan Opera, Dodge in Daron Hagen’s Amelia at the Seattle Opera, and Niklas Sprink in Kevin Puts’ Pulitzer Prize- winning Silent Night at the Minnesota Opera.

The season Mr. Burden makes his role debut at the Washington National Opera as Loge in Das Rheingold, and returns to the Lyric Opera of Chicago for the world premiere of Jimmy López’ Bel Canto, and the San Francisco Opera as Laca in Jenufa.

Raised in Florida, Mr. Burden received his master’s degree in Vocal Performance at Indiana University. He was also a member of the Merola Program in San Francisco and at the Apprentice Artists Program at the Santa Fe Opera. As of the fall of 2015, Mr. Burden is also member of the faculty at the Mannes School of Music.